We're visiting Boulders Beach in Cape Town, which has all the features a paradise island should have but what truly makes Boulders Beach so unique is the presence of the Jackass penguins and one of the largest penguin colonies in South Africa. The jackass penguin is also known as the African penguin, and each of these common names describes something about the species. It makes a sound similar to a donkey’s call, and it is restricted to the waters and rocky shores of southern Africa. In fact, it is in the only species of penguin that nests in Africa. Due to its protected status! 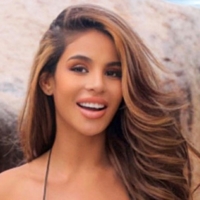 We are so excited to finally show you in detail all the fun things that happen when we travel! Whether if its climbing a mountain, entering a cove in a paradise island or going on safari through South Africa, my adventures will have you ready to travel. 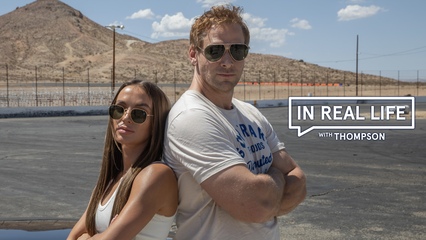 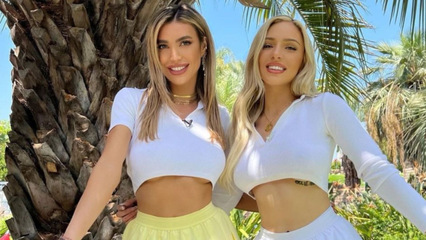 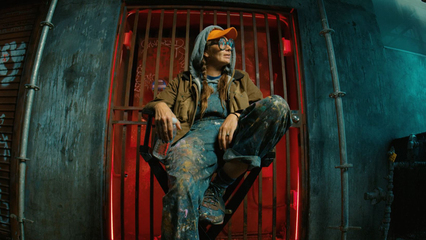 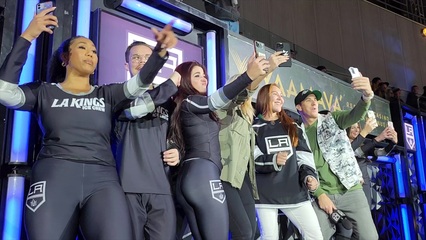 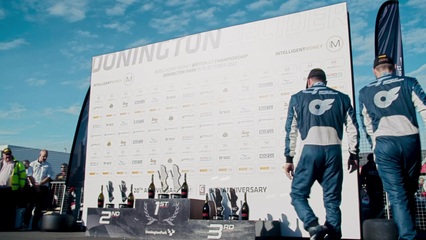 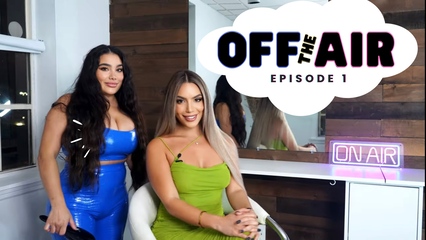 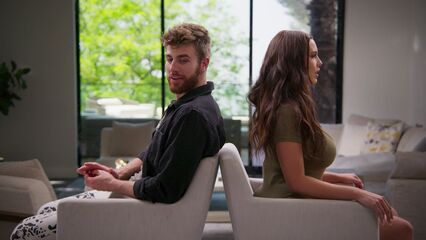 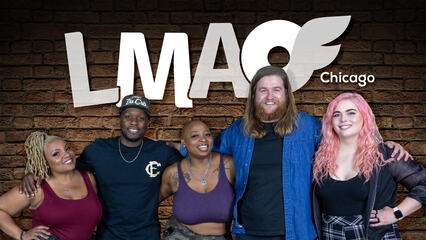 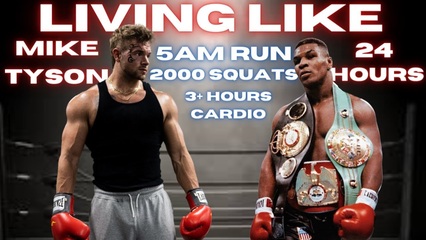 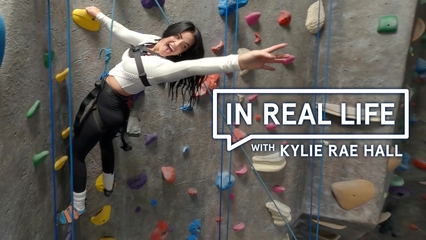 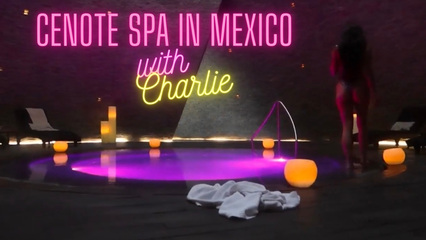 Cenote Spa in Mexico with Charlie
3:03 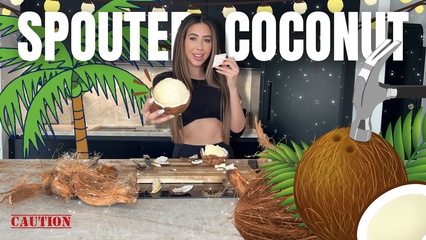 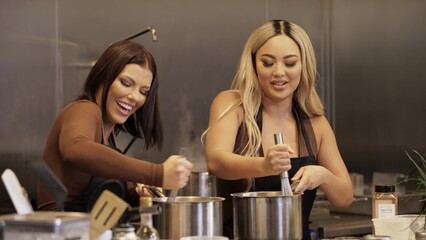 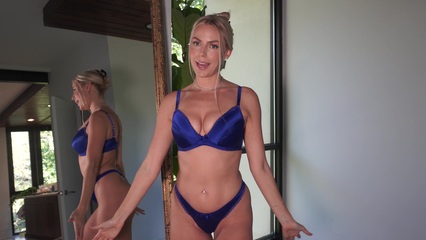 Luxury Lingerie to Boost Your Confidence
4:05 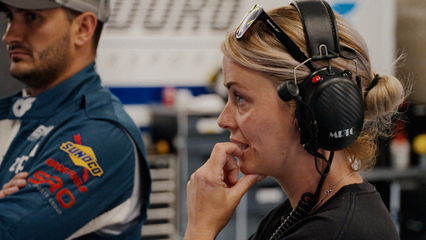 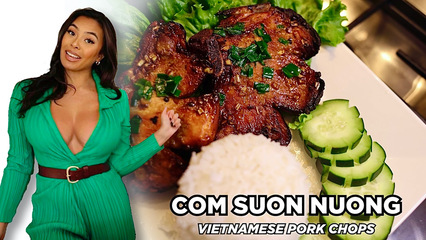 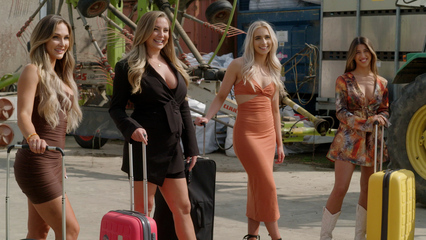 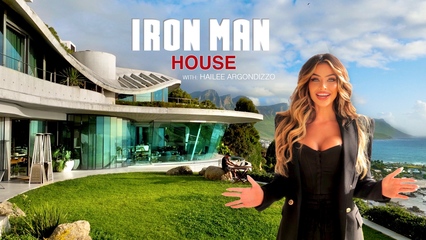